Contact Mike Tetrault at 267-566-3117 for Parking. We have spots reserved in "The Dog Pound" on grid next to TS Trailer. Let Mike know ASAP please if you want one. 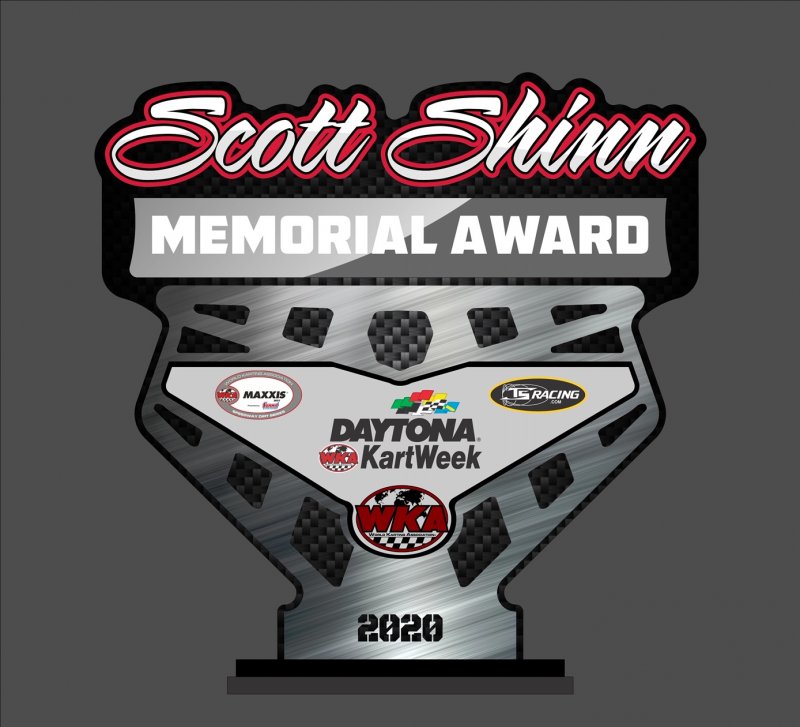 The Scotty Schinn (12/28/53-7/17/17) Memorial Award will go to the UAS driver who has the best average finish over two days this year at the WKA Dirt World Championships (December 28th and 29th, 2020) for the Unlimited All Stars. Each days top three finishers will also receive trophies. Put these dates on your calander and come watch the most powerful Karts in the World compete for the prestigious "Daytona Dirt World Championship".
Many Unlimited racers unknowingly have followed the path of Scott. Scott was known as one of the very best and first kart racers to show up with a wedge body on his kart. He was quite an innovator. At 16 years old Scott made an advance ignition system with a bike hand brake and cable that he would pull going down the straights to advance the timing on his k88 Komet engine. Scotty used it to win his first National at Barnesville.
It was known that if it had wheels Scotty would make it go fast. Scott won national races on road Race bikes, Go Karts and Flat Track Motorcycles. Scotts father Bob Schinn was the owner of "Shinns Discount Kart House in South Florida. At 10 years old Ray Seaman of TS Racing was introduced to karting by the Shinn family and spent every afternoon and weekend riding his bike over to their kart shop. After Bob passed away the family moved the business to Ocala. They built a sprint and dirt track. As life has its own plan Raymond moved to the Ocala/Sumter County area also. Raymond will tell you "if it weren't for the Shinn family he wouldn't be where he is today". It was Raymond's idea to put this Memorial award together. Scott Schinn and his family have been the inspiration that pushed Raymond along in karting. I want to thank TS Racing and Raymond Seaman for creating this Memorial Award honoring Scott Schinn and his contribution to the development of Unlimited/Open Kart racing. Winning the First Annual Scott Schinn Memorial Award for the Fastest Dirt Kart in the World at Daytona International Speedway is going to be a very special award for that blessed racer on that day.
Please share this post. 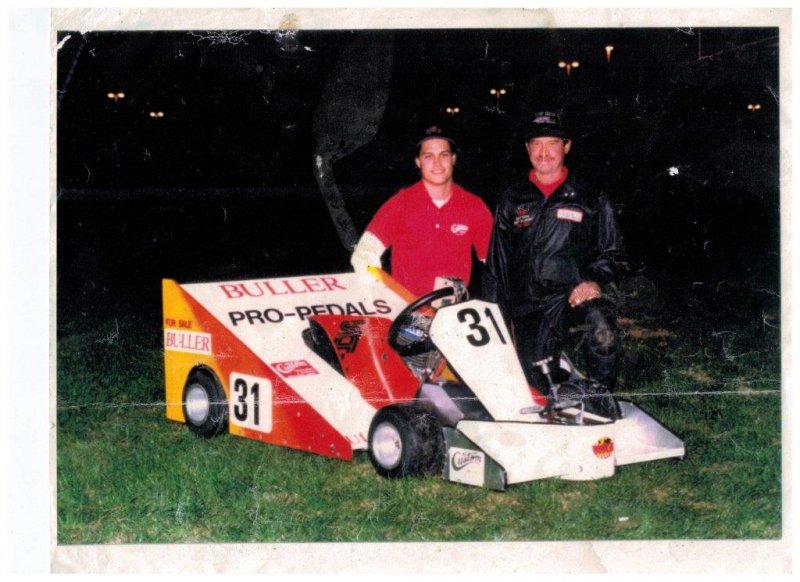 Daytona is just 3 weeks away! I hope everyone is ready. God Bless America!
Last edited: Dec 8, 2020

Please let us know if you are planning to race. All RV spots are sold out. We have 7 spots on grid next to TS Racing available. Contact Mike Tetraultat of WKA to reserve: 267-566-3117. I have several top drivers looking for rides. Let us know if you have a kart that you think can win Daytona but needs that special driver.

16. "Staggerdog" Steve Pagan
Two months shy of the big 70, time to scratch this off my bucket list.

I might if I can leave my dirt oval kart and stuff with someone since we cannot go back to the road race track at night to get stuff. Give me a call some time this weekend, Hoppy.

rainman said:
I might if I can leave my dirt oval kart and stuff with someone since we cannot go back to the road race track at night to get stuff. Give me a call some time this weekend, Hoppy.
Click to expand...

You can put it in my trailer

Hoppy said:
You can put it in my trailer
Click to expand...

Might take you on that but I am trying to check if someone is travelling from SC. My trailer is usually packed enough with the laydown.

Folks...the weather forcast looks fantastic this year. If your on the fence...make the move...you wont want to miss this years race...it is going to be one for the books.

I won't have my Sudam ready but since I'll be racing the laydown at the big track if someone needs help after we are done earlier in the Road Race I'll be glad to help you at the dirt track. Anyway plan to be there to watch (and for any fun after thevraces, of course, lol).
C